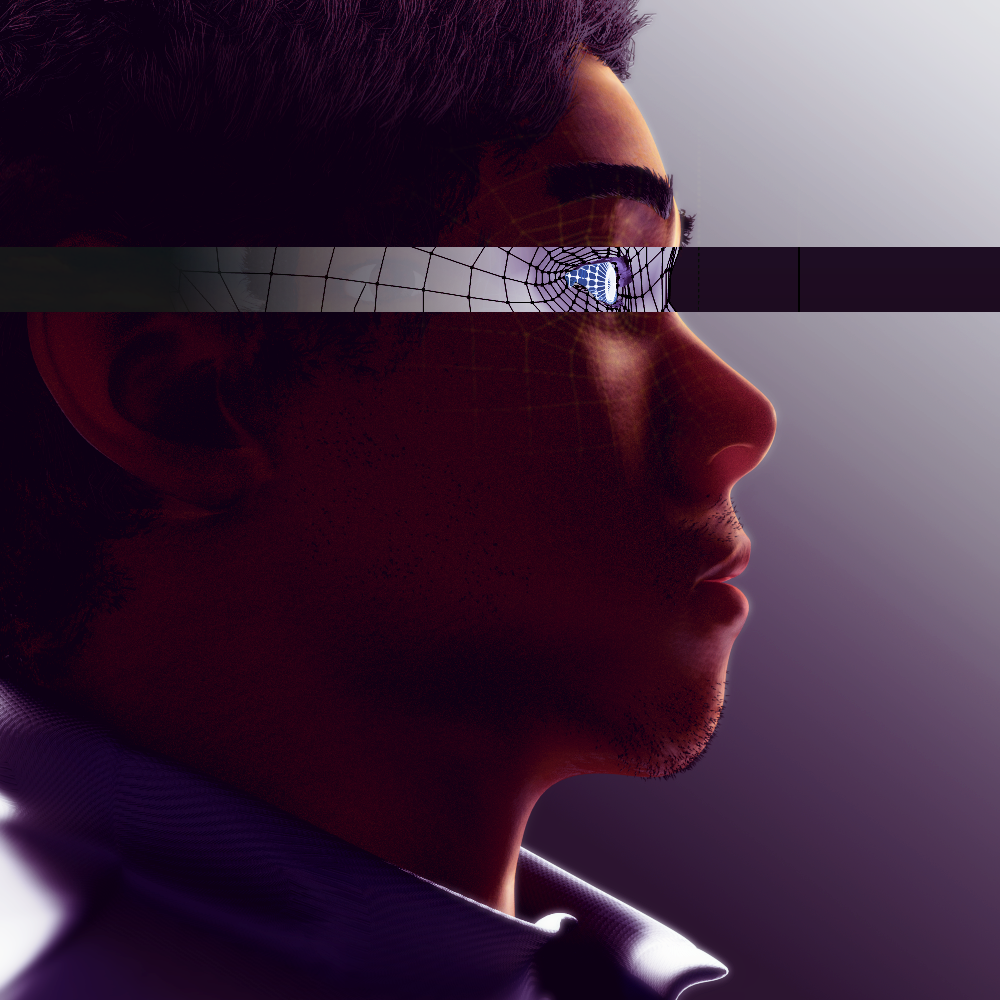 As an eager 22 year old, Andrew never loses faith in himself and never gives up despite his careless behavior and nonchalant attitude. When Andrew was a child in 1997, he began accidentally glitching through walls on his N64. This sparked Andrews deep interest in all aspects of video game creation. However, it would be years later before Andrew could turn this interest into an creative influence.

In 2008, Andrew was first introduced into the world of 3D art when his friend showed him an incredibly realistic image of a frog made with a free 3D program, Blender! With haste, Andrew immediately installed it, ran the .exe, and then closed the program shortly after. Blender's complexity brought Andrew to his knees. It would take another 4 years before Andrew would run the .exe for a second time and truly begin to seriously pursue understanding it.

A few episodes into the Smashified series, Andrew heard Omni and Chris talking about how they would like to venture into 3D Smashifieds eventually. Andrew quickly began working on a prototype character to present as his qualifications to the team. Shortly after he was assimilated and began working on the first fully 3D Smashified project.

Find Andrew in the Wild!